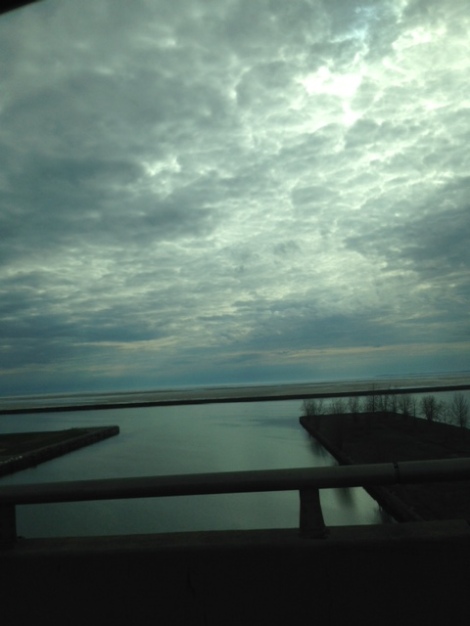 A fellow blogger posted this on her blog this morning and being a pudding lover, I mean someone who REALLY loves pudding, I had to try this.  Below are the pictures making it and the link to her blog and recipe.  YOU MUST TRY THIS!!  This was so simple and delicious.  I am already envisioning my next chocolate cream pie with it and making it in snack size bowls for the kids lunches.  I love that I know exactly what’s in it.  I followed her directions and doubled it like she does.  It came out perfect!!  Can’t wait to try the vanilla next!! 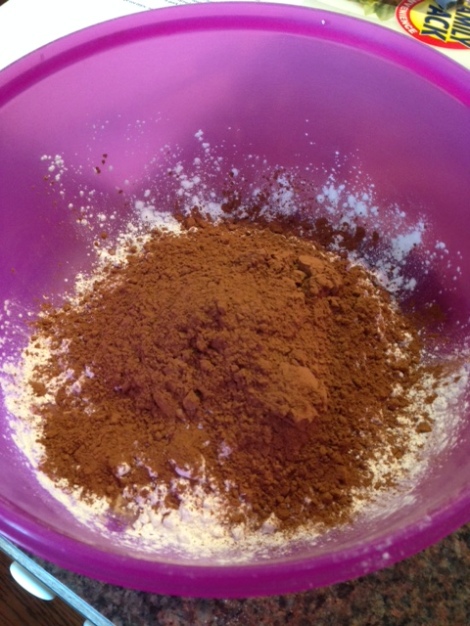 dry ingredients while milk is warming in dutch oven 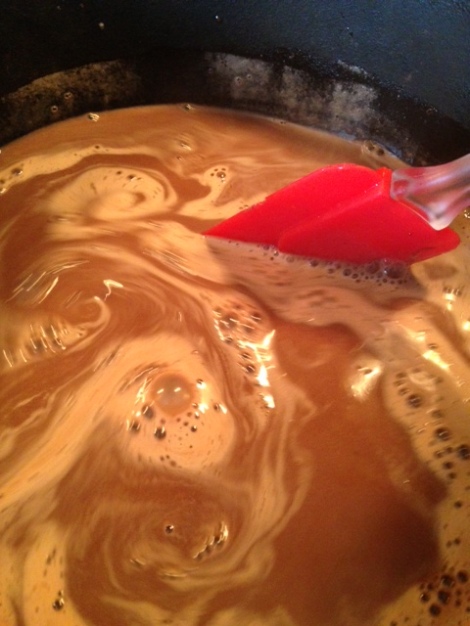 mixing all into the warm milk in dutch oven on stovetop 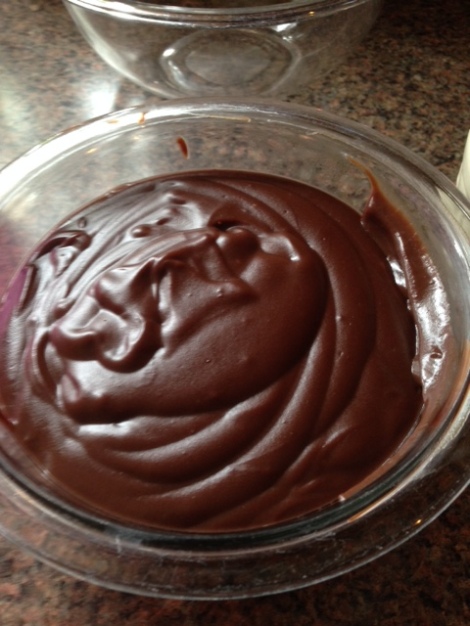 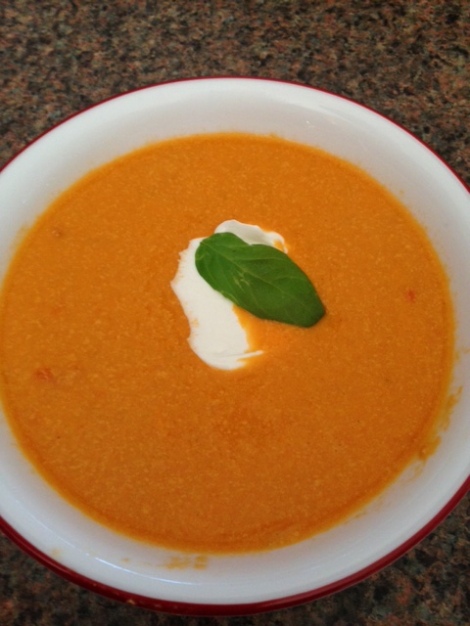 Once in a blue moon the man of the house decides to make dinner.  Last week the mood struck him so he decided to make Roasted Red Pepper soup (it may have been my mother nagging him to make it and not the mood really 🙂 )

So here is the step by step pictures and the recipe follows.  This can be served hot (how we like it) or chilled.  Either way it’s a great soup for a dinner party as it’s super EASY and impressive!!  It’s rich, creamy and full of flavor!!

puree in blender in batches if need be 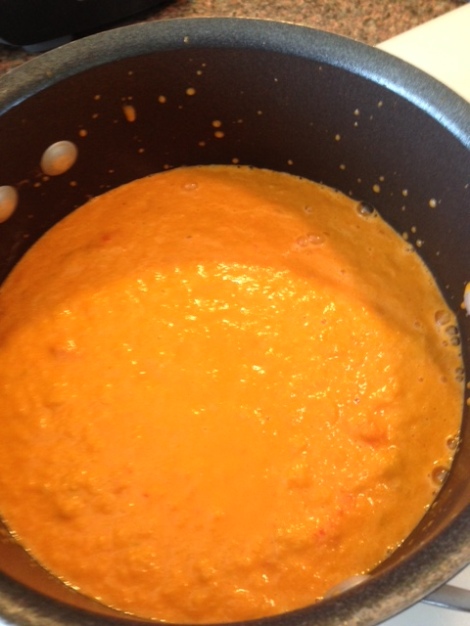 Remove from heat and puree in blender (or immersion blender)

Bring to simmer and simmer about 15 minutes

Cool and peel the skins off and discard

(you can broil them about 8 inches from top broiler also but you will need to watch them and turn them a few extra times until charred all the way around and the pepper is soft. It is quicker but requires more watch time) 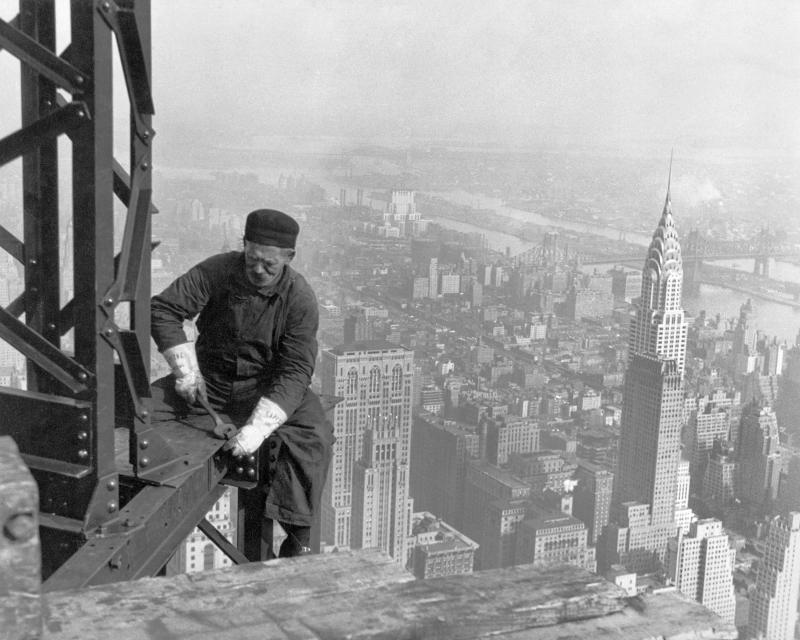 This was a typical days work when constructing the Empire State Building in New York City. Nerves of steel these men must have had!!